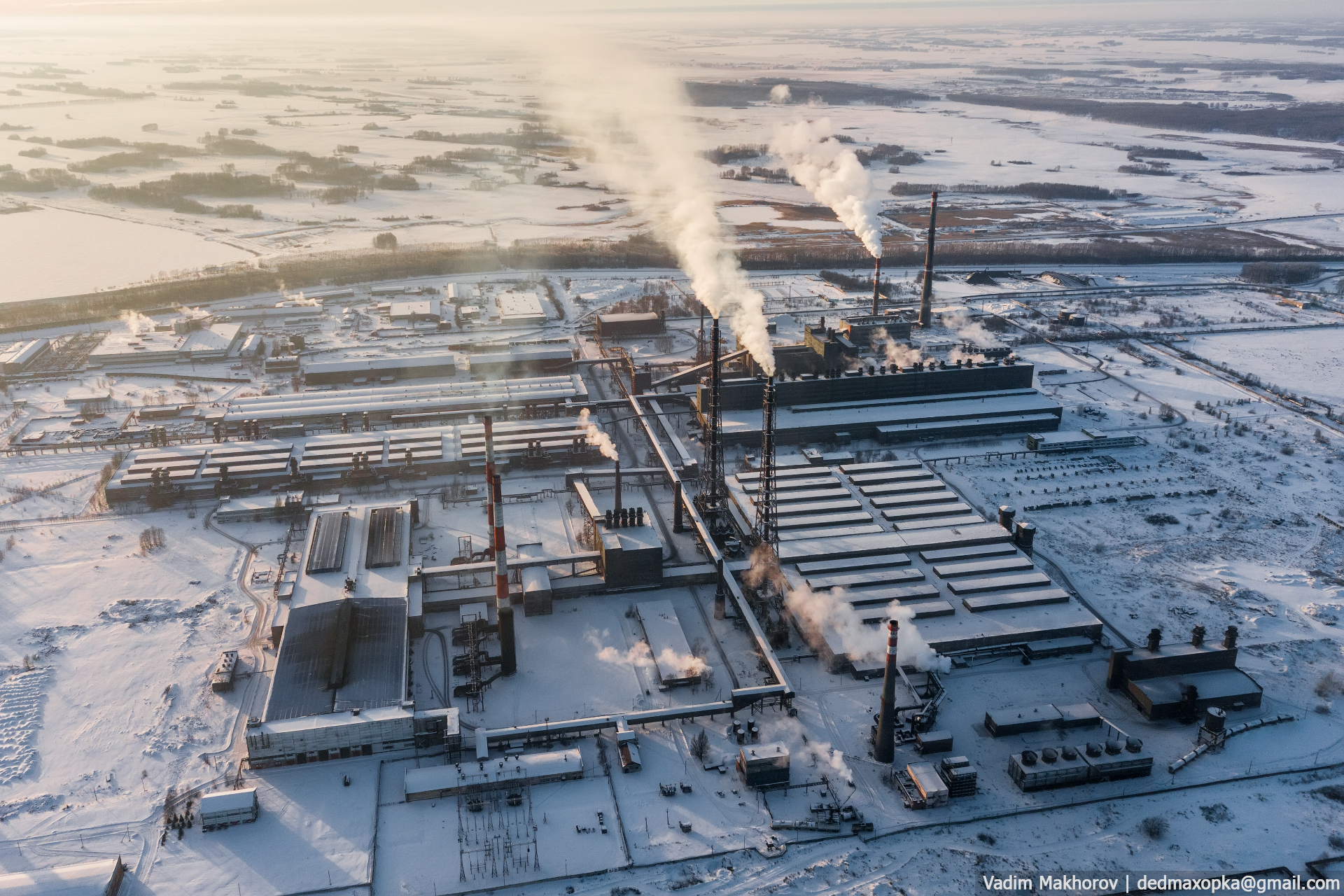 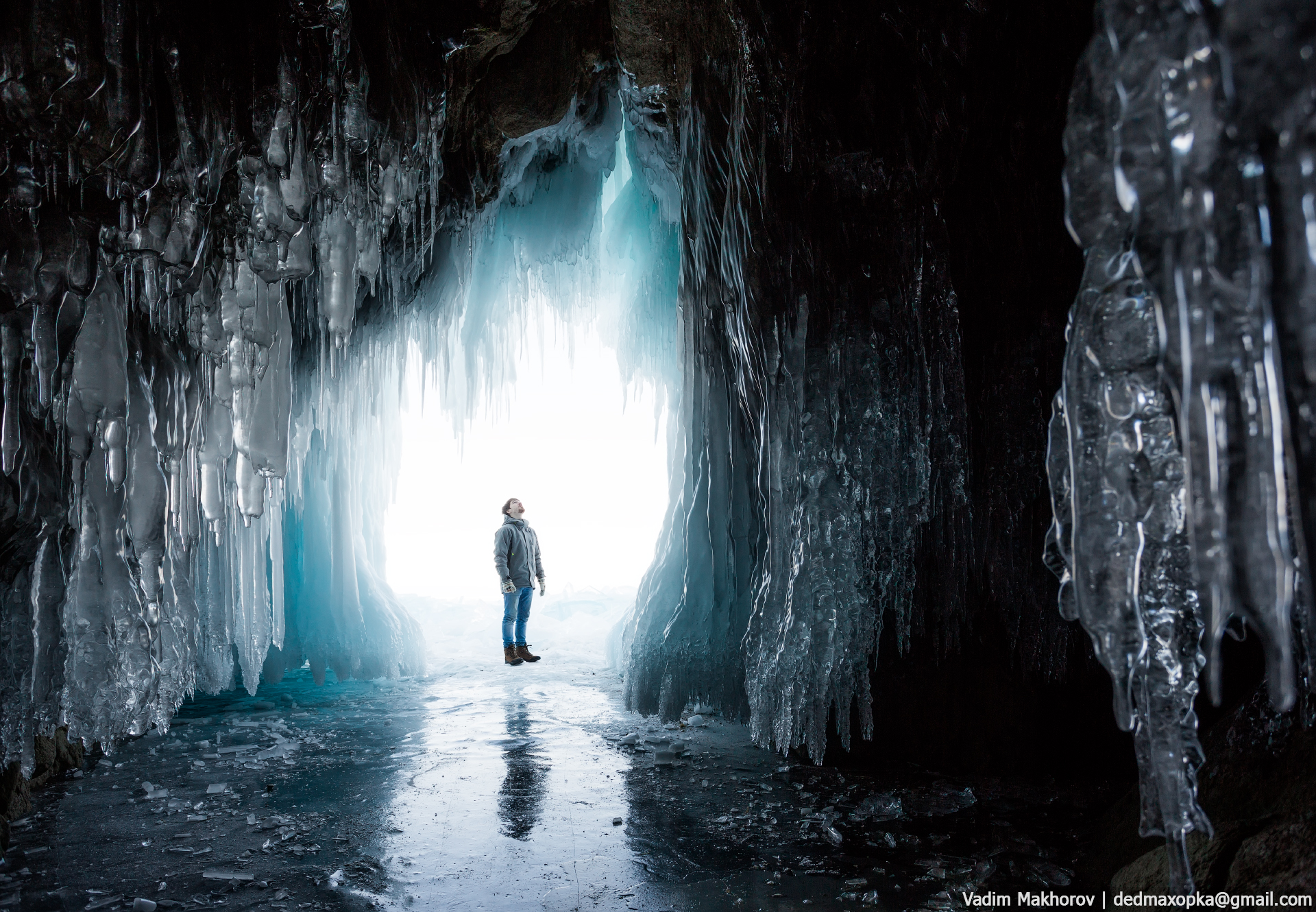 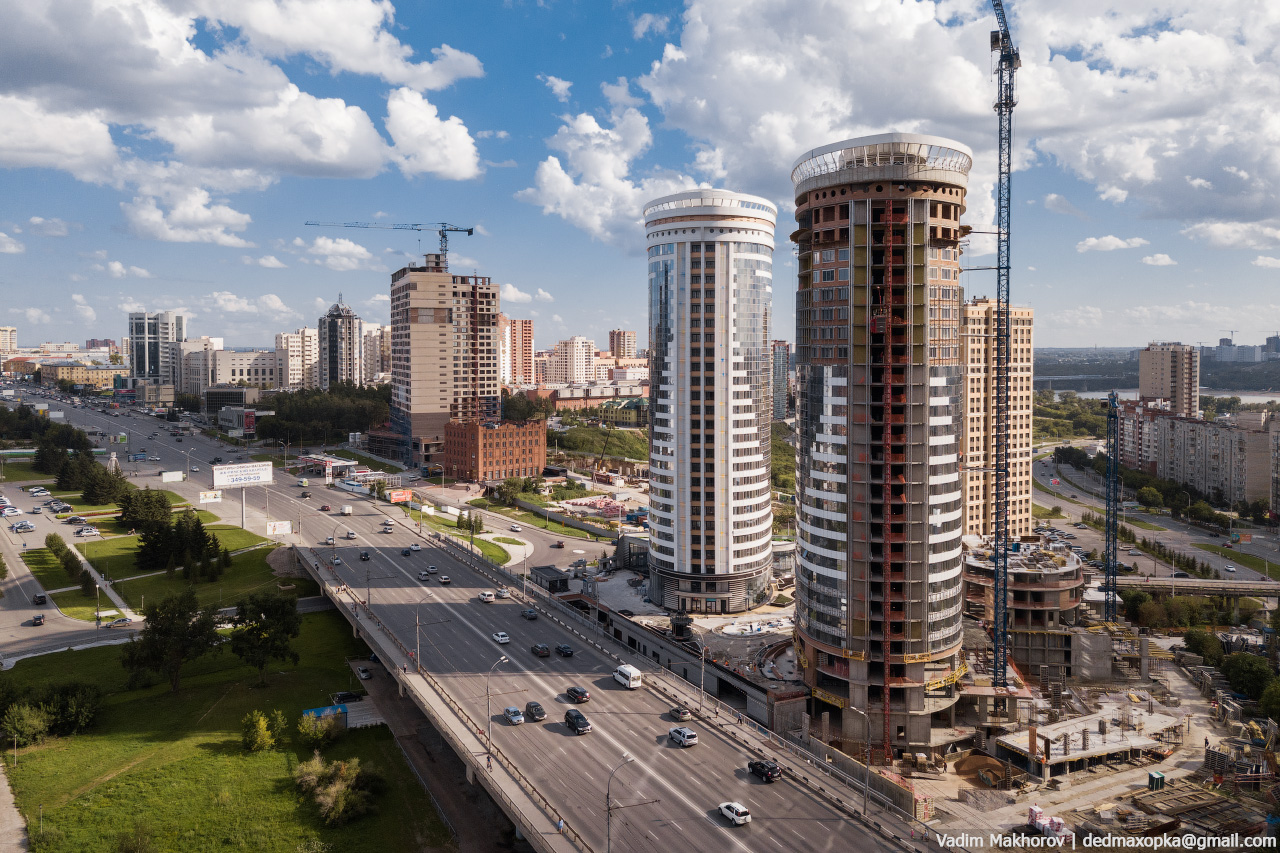 "It’s now midnight in Petropavlovsk-Kamchatsky" – many Russians remember this line from the Soviet radio. Russia’s Kamchatka is a unique place. Many have heard of it, but only few have been there, because it’s really difficult to get to the peninsula as it’s very remote and detached from the “big land”. For a while, Kamchatka was a restricted area with lots of military bases, so, no tourists were allowed. Still, you can't possibly get there by car or by train. There aren’t regular passenger ships, either. The only way to get there is to travel by plane. The flight from Moscow to Petropavlovsk-Kamchatsky takes 8 hours, but as your aircraft starts to descend above the peninsula, you see clearly why you are here. From the plane window you can already see two major active volcanoes situated not far from Petropavlovsk-Kamchatsky – Koryaksky and Avachinsky volcanos.

What attracts tourists to Kamchatka? If you ask me, I’ll tell you that I haven’t seen anything like this place among almost 50 countries I’ve been to. The Kamchatka’s nature is rich and seems untouched by man. The forests are full of animals, from gophers to bears. The rivers are full of salmon. In the ocean, you can see orcas and humpback whales. The gigantic volcanoes are the greatest points of interest in Kamchatka. This is where you find the tallest active volcano in Eurasia – Klyuchevskaya Sopka (4750 metres). The volcanoes of Kamchatka are truly active. When I was there for the first time, the Kambalny volcano was erupting. Avachinsky last erupted in 2001. The Plosky Tolbachik volcano erupted in 2012 and left a lava flow that hasn’t simmered down yet. The Klyuchevskaya Sopka stratovolcano erupts regularly.

In August of this year, the travelers from my expedition discovered Kamchatka. I decided to arrange another trips there in August an September 2018.

Fist trip:
We're going to visit a number of volcanoes, fly to the famous Kurilskoe Lake by helicopter, get to the top of Avachinsky volcano. Also deep-water fishing is arranged to be on our agenda. The dates of this trip are from 27 August to 4 September. Here are the details:

August 27th. Arrival, Meeting of all the participants. Having dinner on the volcanic beach of Khalaktyr.
August 28th. Helicopter excursion to Kurilskoe Lake.
August 29th. Hiking to the crater of Mutnovskoe volcano, Opasny canyon and the waterfall of the same name.
August 30th. The tour to lava caves of Gorely volcano. Khrustalnaya mountain. Swimming in wild thermal springs.
August 31th. Day of rest. Visiting a breeding kennel of sledge dogs. Walking around the city
September 1th. Climbing to the top of Avachinsky volcano. If we get lucky, we'll be able to spot some gopher.
September 2th. Getting out to the ocean. Deep-water fishing. On this day we will have a great opportunity to spot some orcas.
September 3th. A tour to the ancient volcano of Vachkazhets in jeeps. Climbing to the glacier, visiting some waterfalls and have a swim in radon baths.
September 4th. Departure.

The cost of participating is 2700$. Meal service, staying in hostel and excursions are included in this sum. The amount of participants is limited.

2nd trip (already full!):
The trip will include climbing the tops of the Gorely and Avachinsky volcanoes. We will take the high seas to watch orcas and sea lions, climb the top of Plosky Tolbachik and get inside the Mutnovsky volcano, which has three chimneys, each different from the other.

The trip takes 11 days, approximately 5-15 of September. We will adjust the excursions to the current weather conditions, yet the rough plan is the following:

The tour costs 2700$ per person. It includes food, accommodation and excursions. The number of travelers is limited.

For additional info, please e-mail me at dedmaxopka@gmail.com

Here are the pictures I took in Kamchatka:

1. The view of Vilyuchinsky volcano. The shot was taken on the way to Mutnovsky volcano. 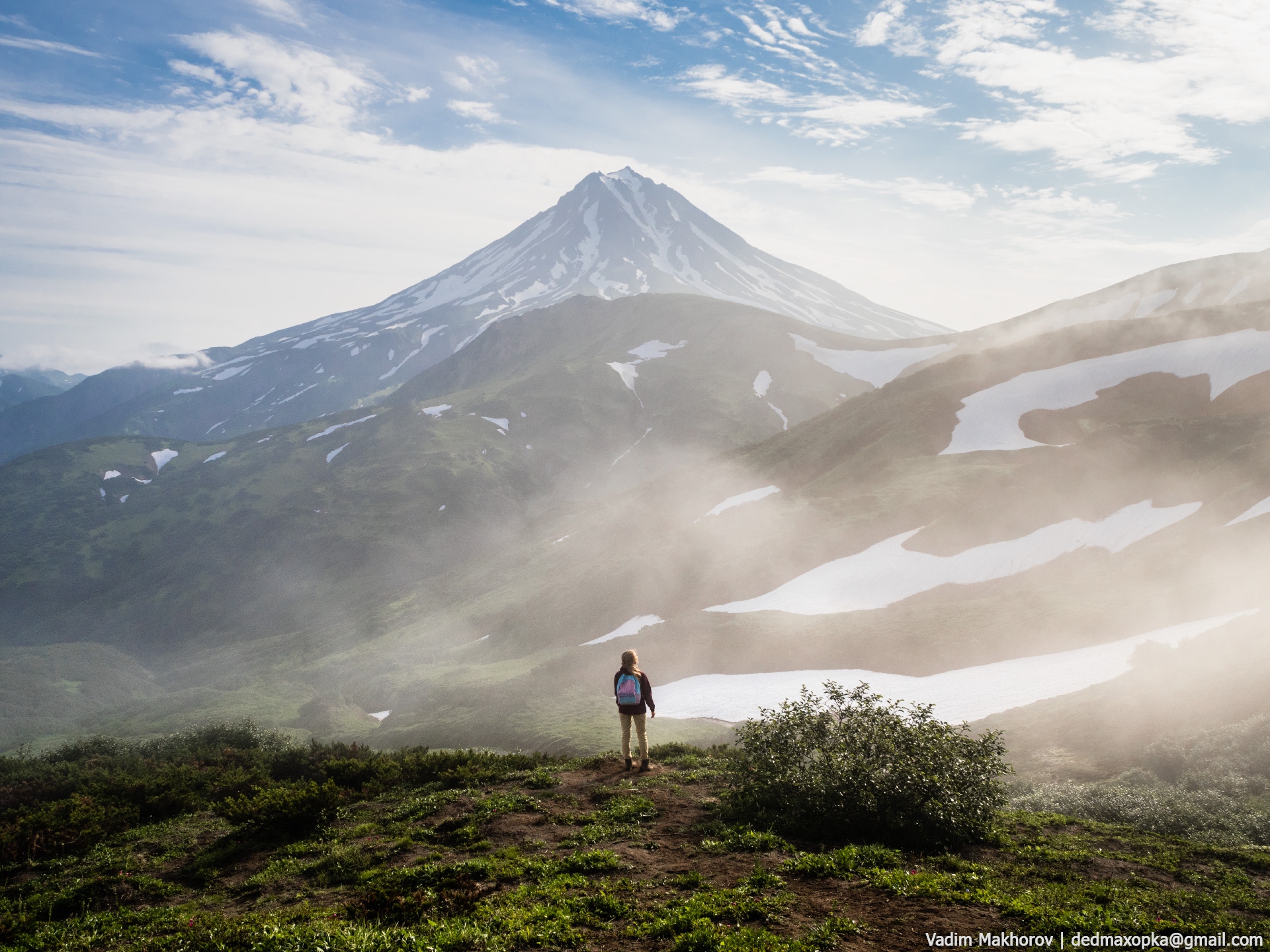 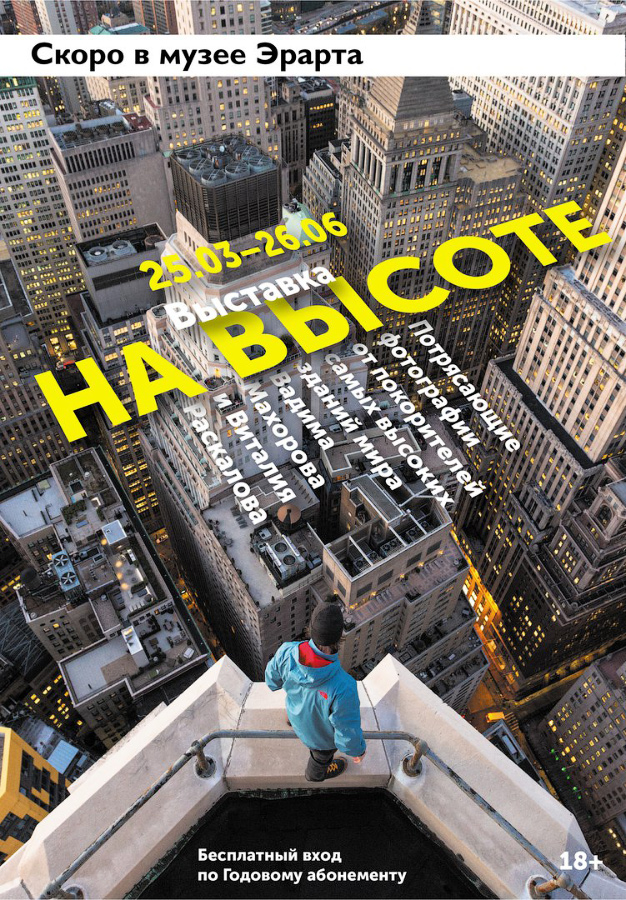 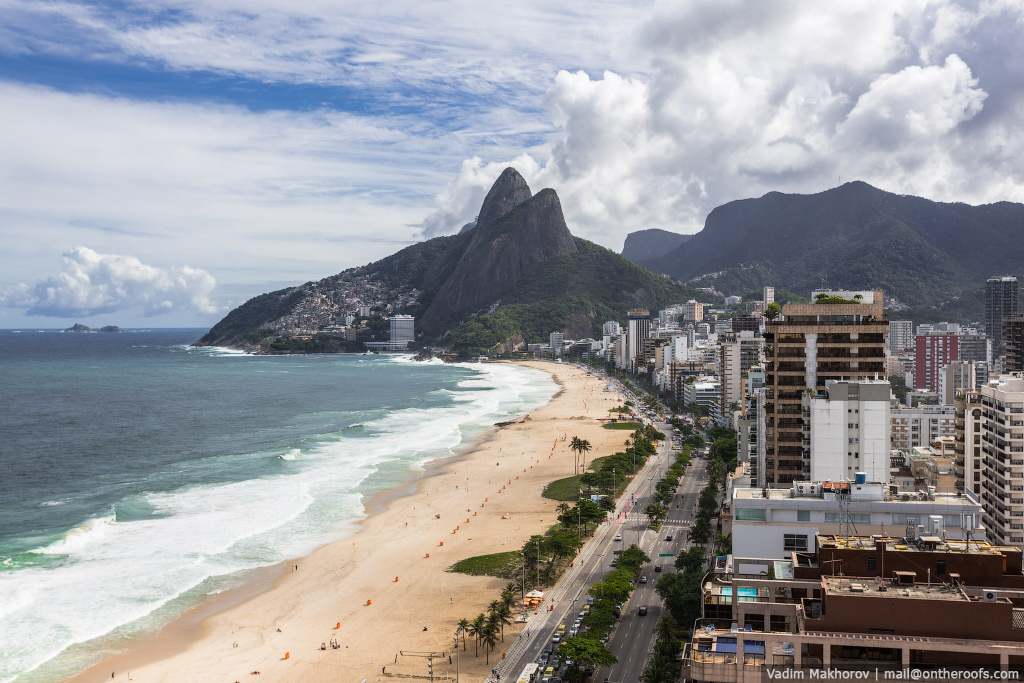